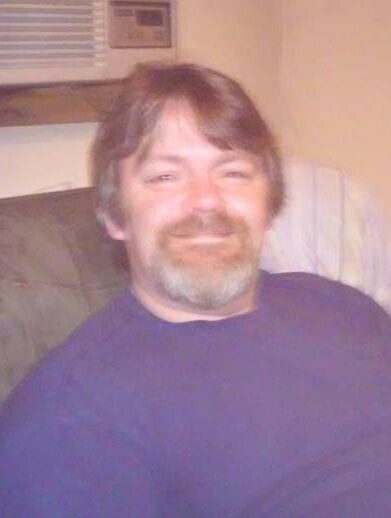 traveled by his mother Della Terry and father James Shelburne Sr. before him. He is

survived by his wife of 22 years Tina Shelburne; his brother Wendell Slaughter; his

Farmer; and many nieces, nephews, and cousins that he loved beyond words.

Indianapolis, Indiana. In life, Jack was one in a million. He had a quick wit and always

could be counted on for his honesty. Everywhere he went he treated others with

decency and respect and wasn’t afraid to “tell it like it is.” And he always helped others

in any way he could from being an ear to listen to giving his shirt off his back. Jack

and dart halls respectively. For most of his life, he worked in billiard table maintenance

a few more, slightly explicit names, there was no shortage of love and fondness

attached to whatever he was called. He and his brother and sisters were close as

anyone could be, and they always had a fun time whenever they got together. While

distance kept them physically separate, their hearts were never far apart. All of his

children were very dear to him. Whether they were born to him or came to him through

marriage, he treated them all the same. Even when they aggravated him to no end he

never once stopped loving them. And his grandchildren held a special place in his heart.

Next to “Dad” the title he was proudest of was “Papa.” He loved them just as they loved

him and was always happy to see them whenever they visited.