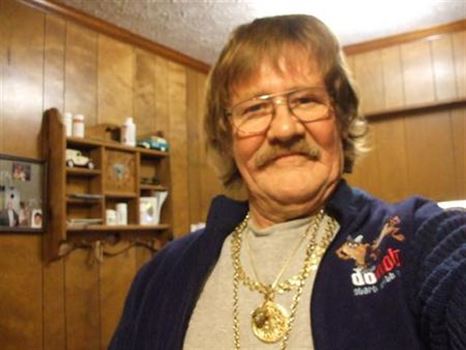 James Griffith Owen, V, age 61 of Hendersonville, TN, died Saturday, Sept. 18 at his residence. The Adams, WI native was the son of the late James Griffith Owen, IV and Genevive Busch Owen. He served his country in the United States Navy aboard the USS Plymouth Rock. James was self employed and founded three companies in Wisconsin and Tennessee, Owen Enterprise, Owen Motors, and most recently Diesel Tech. Although he had a hand and talent for business, he will most fondly remembered for the love he had for his children and the peace he found at his KY farm. He is survived by two sons: Josh Owen of Hendersonville, TN and James Griffith Owen, VI of Loves Park, IL; two daughters: Jennifer Owen and Jasmine Owen of Scottsville, KY; and 7 grandchildren. Privately, the family will celebrate James’ life. You may honor him by sharing your stories and memories with friends and family in the days and weeks ahead.