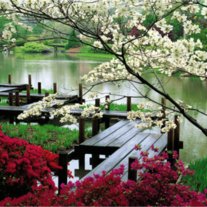 Hugh Callens, 72 of Murfreesboro passed away on Saturday night. He was the son of Hugh Callens, SR and the late Mable Callens. Hugh lived in many places during this life, he graduated from Lebanon High School, he was also a Memphis State graduate, later earning his master’s and lived in California for several years. He moved to Murfreesboro in 1998 to help care for his parents. Hugh worked for the state of Tennessee for many years where he made some of his most treasured friends. He was an avid reader and enjoyed being with his friends.

He is survived by his father: Hugh L. Callens, Sr.; and 26 cousins. He was preceded in death by his mother: Mabel Katherine Callens.

A gathering of friends and family will be announced later.