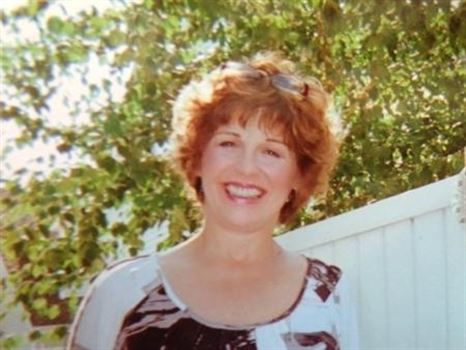 Gloria Jean Semon 73, a bright and beautiful soul, passed on Thursday, January 23, 2014. Gloria was born in Crescent City, California, but moved to Eugene/Springfield when she was one and it was where she lived most of her entire life. Although she fought bravely she lost her battle with brain cancer just three short months after being diagnosed. She is survived by her daughter, Lauri Loesch of Encinitas, CA, her son, Mitch Semon of Franklin, TN, her four beautiful grandchildren, Genesee, Kennan, Kaden and Macy, and her former husband and good friend, Bob Semon. As well as her sister Susie Tanner, and brothers Pat Darold and John Darold. Gloria was a graduate of the University of Oregon and was a much beloved teacher in the Eugene/Springfield school district for many years. She had so many dear close friends, many of whom she had known since kindergarten. Her impact on the many lives she touched is truly immeasurable. Gloria was one of those rare souls who had so much light and love to share that she lit up the room. Her kindness, selflessness and generosity of spirit were evident to all who met her. And her humor, sparkling personality and zest for life will be missed by so many. Although much too short, her life was rich and truly blessed. There will be a celebration of life for Gloria at Emerald Valley Resort on Saturday, February 22 from 1:00 – 4:00 PM.