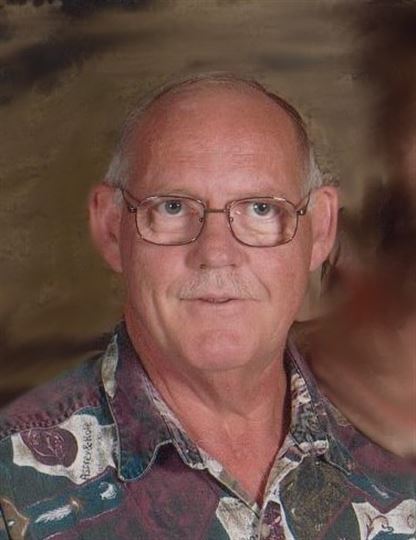 Mr. Glen Smith, age 62 of Sparta, TN, died Thursday morning in Stonecrest Medical Center in Smyrna, TN. He was a native of Crossville, TN, son of the late George and Minnie Gunnels Smith, and an Army trained LPN. He spent his career serving in the US Army in the medical field. He was known for his care, compassion, and kindness for his fellow man. He was employed with the Alvin C. York Campus of the VA Health Care System in Murfreesboro, TN. Glen is survived by his wife: Rene’ Richardson Smith of Sparta; a sister: Joyce Patton of Crossville, TN; a brother: Eddie Smith of Gallatin, TN; two daughters: Angie Baldwin of Dunlap, TN and Tammy Been of Lewisburg, TN; and a son: Brian Darnell of Wrightsville, GA. 6 grandchildren also survive. In addition to his parents, he was preceded in death by a sister: Becky and a brother: B. J. The family will conduct memorial services on January 30th at 2:00 PM in the Building 8 Chapel of the Alvin C. York Medical Center Campus in Murfreesboro, TN.