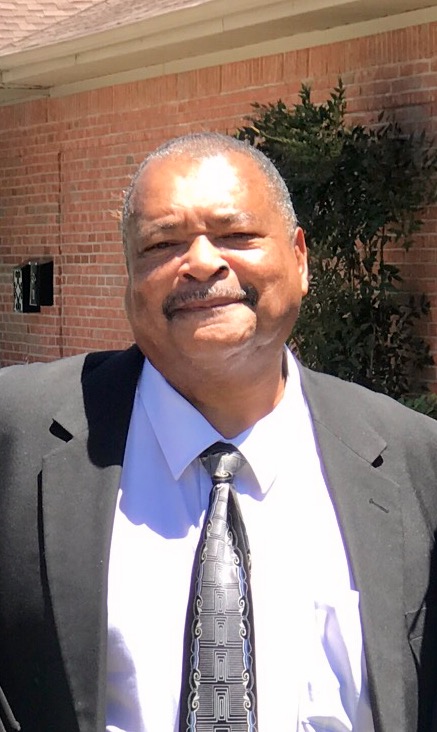 Gary was born on April 18, 1954, to Lewis J. and Barbara Jean Steverson Collins, in Clarksville, Tennessee. He grew up on a farm in Hampton Station, Montgomery County, Tennessee. He was married to Lillie Mazola Harding Collins for twenty-one years, having wed on January 9, 1998. He was a graduate of Clarksville High School, and while he didn’t continue with his formal education.

Gary was a very intelligent man who taught himself to speak three languages. He also loved learning about different cultures and was a student of history. He was a person with a big heart, and cared about people. Art and music were among his hobbies, and he really loved old records. He was one of Jehovah’s Witnesses and worshipped at the Clarksville East Congregation.