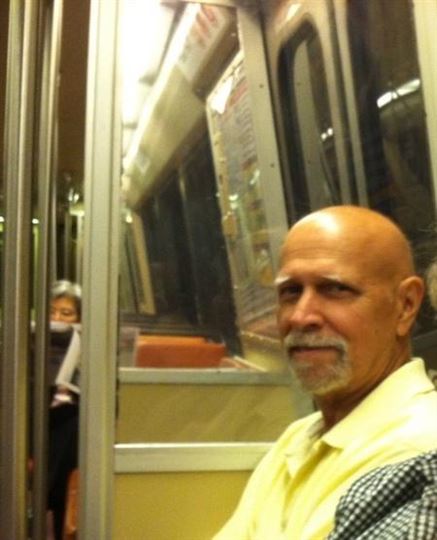 Gary Edwin Nelms, age 64, died July 19, 2013 in Nashville, Tennessee following a brief illness. Born in Union City, TN, he is preceded in death by his father, Quitman Nelms. Gary is survived by his mother, Mildred Bowers Nelms, loving wife of 39 years, Marcia Corley Nelms; children, Chris Amanda Nelms, Jennifer Josh Coats, Lindsey Bryan Pellegrin; one grandson, Will; a sister, Wilma Ken Colley; and several nieces and nephews. A visitation was held this past Monday, July 22, at the Harpeth Hills Church of Christ. Donations are suggested by the family to be made to the Leukemia and Lymphoma Society in Gary’s memory. Known as “Dad, Pops, Gar-Dawg” Gary was a loving husband, supportive father, caring son, brother, uncle, brother- in- law, father-in- law, grandfather. He was Dog -lover, Vols Fan, Woodworker, tennis player, coach, handyman, cook, and fisherman. Marcia first met Gary at Lipscomb, but she first fell in love with him after seeing the way he cared for his parents on a trip to Union City. His children were able to watch Gary care for his mother, Memaw throughout their lives. Most recently, we watched Gary visit Memaw daily as she recovered from illness even to the point that he painted her fingernails in the rehab center. Gary’s favorite holiday was Christmas. He loved decorating for Christmas, watching Christmas movies and listening to Christmas music starting in October all the way through January. A favorite Christmas tradition of Gary’s was hiding gifts on the tree for Marcia to find. Gary loved to be outside whether it was on the deck looking out into the backyard or on the lake fishing. The family has many fond memories and funny stories of camping with Gary from baby alligators to armadillos and skunks. When it came to fishing, Gary loved it. He loved to take his kids fishing and taught them to bait their own hooks, take the fish off the hook, and even filet a fish. Gary and Josh had an ongoing debate about whether his night crawlers and crickets caught more fish than Josh’s artificial lures. Gary also loved to cook, especially breakfast. He began cooking country ham for breakfast at Thanksgiving and continued through Christmas. Jennifer and Josh have been blessed enough to live close by her parents and have enjoyed several of Gary’s Saturday morning breakfasts. They often opted for Gary’s breakfast over IHOP. Anyone who has been around Gary recently knows about his hobby of woodworking. He has made several beautiful pieces of furniture that Marcia and the kids will cherish for many years to come. Even in the hospital, Gary was showing pictures of his chairs to the doctors and nurses. He was very proud of his work, as he should have been. After showing pictures of his chairs, Gary was sure to show pictures of his dogs. Gary loved all animals, but he especially loved his dogs and grand-dogs. We knew when we left our dogs with Gary they would be well cared for and would gain a few pounds from table scraps. Gary will be missed everyday, but we know that his memory will live on through his family. We trust in God’s plan.