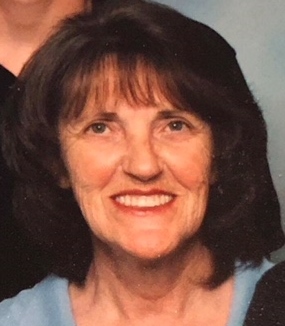 Esther Hurd Fletschinger, age 70, of Yuma, Tennessee, passed away on Thursday, July 19, 2018 at her residence after an illness.

Esther was born on July 16, 1948, in Tioaga County, Pennsylvania, to the late David Russell Hurd and Jane Brainard Hurd. She was the wife of Ed Fletschinger, also of Yuma. Esther enjoyed selling items on ebay and loved to go fishin’.

The family will celebrate Esther’s life at a later date.