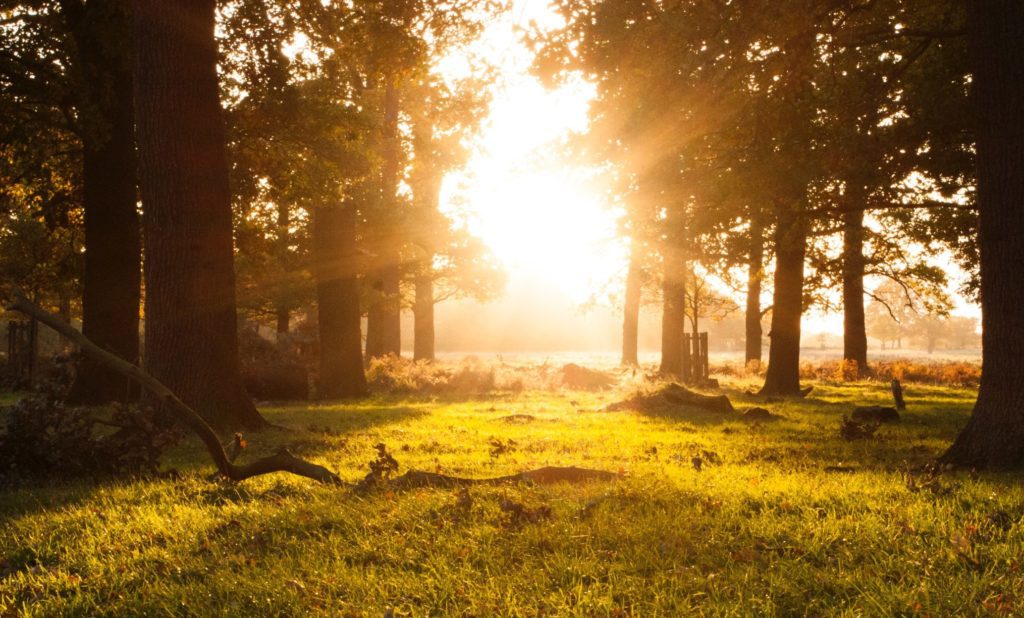 Joel was born on January 24, 1940 to the late Irving and Edith “Hertner” Goldstein in Bronx, New York.

Joel was an amazingly kind and beautiful man. He was always willing to help others and make sure everyone was taken care of. He worked as dentist in his community for many years. He would do free dental care for others as much as he could. He was never happier than when he was helping someone. Joel was also very creative. He was a talented songwriter and wrote hundreds of songs.

Joel was preceded in death by his parents and his siblings.

Joel is survived by his dedicated wife: Betty Stevenson; 8 children and 13 grandchildren.

Cremation Society of Tennessee is assisting the family with arrangements.