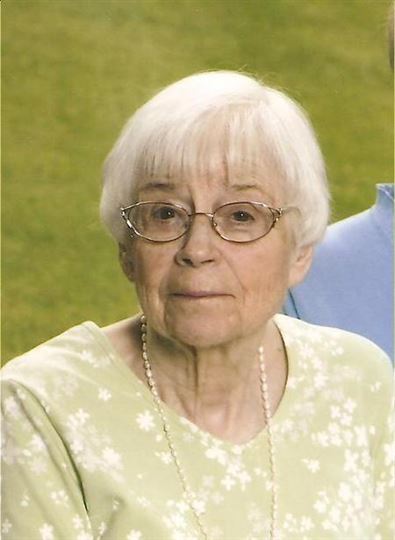 Mrs. Dorothy Anna Burke, age 89 of Frankln, died Sunday, December 5 at NHC-Franklin. Mrs. Burke was a native of Yonkers, NY and daughter of the late Henry Albert and Dorothy Louise Krieger Mileti. She was a homemaker and member of Grace Church of Franklin. In addition to her parents, she was preceded in death by her husband of 67 years, Thomas John Burke, Sr on September 15 of this year. She is survived by her children: Maureen Ann Rick Madden of Franklin and Thomas John Maria Elizabeth Burke Jr. of Hillsdale, MI; her twin-sister: Florence Louise Bost of Centralia, IL; three grandchildren: Brian Scott Leah Madden of Belmont, CA, Shawn Nancy Madden of Brentwood, TN, and Jason Jill Madden of Franklin, TN; and five great-grandchildren: Sasha, Natalie, Arden, Maggie, and Eliot Madden. The family will celebrate Dorothy’s life at the Franklin home of her daughter at 9:30 AM on Monday, December 6, 2010. She will be buried at her husband’s side in Nashville National Cemetery in a private service.