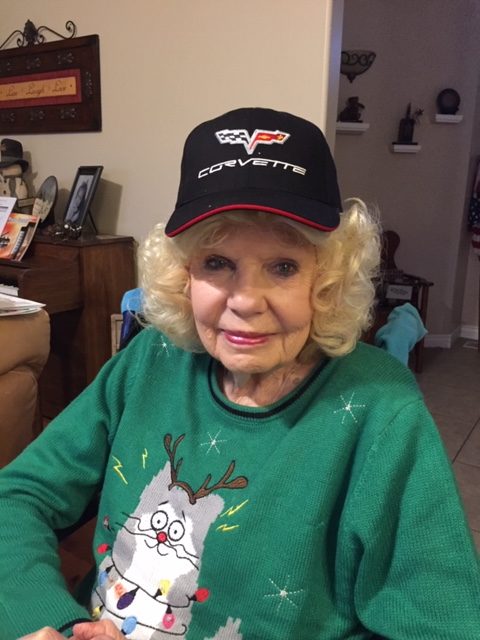 Diane was born on March 6, 1935, in Dallas, Texas, to Victor and Ruth Gaskins Ward. She married Bobby Ray Bagwell on January 22,1962 and they had two beautiful daughters together. Bobby passed away on September 6, 2010, after retiring from the US Air Force. Diane was a gifted pianist, having a B. S. Degree in music. She was a talented and patient teacher of piano as well. Her love and talent in music had an impact on every member of her family. She enjoyed playing the piano all the way up until just before her passing.

Diane was known as “Mother Goose” to many for her love of children and animals. She was the director of the Queen of Angels Preschool in California for many years. She especially loved the challenge of taking care of the boys who were very full of energy. They seemed to gravitate toward her as well. She used animals to teach, having many different animals at the school for the children to enjoy. The animals gathered around her whenever she appeared, because they knew she would take care of them. The children felt the same way. Her longest living, and best known, animal friend was her cockatiel, “Sunshine”. She always had candy for all those children, and for her piano students, children and grandchildren, as well. Her purse was akin to a Mary Poppins purse, being filled with many treasures. Her grandchildren remember that she used to let them dump her purse out on the floor each time they visited and they would sometimes be able to take away fifty dollars to split, just from her change.

The family will celebrate Diane’s life at Community Church of Greenvale, in Milton, Tennessee at a later date. Diane’s remains will be inurned at Riverside National Cemetery in Riverside, California, alongside her beloved husband: TSG, Bobby Ray Bagwell, Retired.