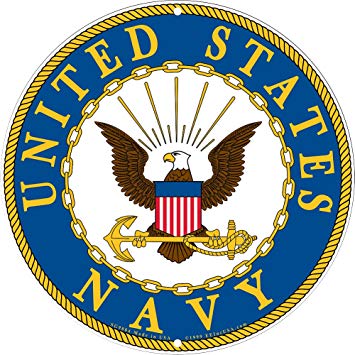 Dale was born on August 8/4/1958 to the late Harold Raymond and Mary Jane Natvig Cypher. He spent twelve years serving honorably in the United States Navy. His mother remembers that he was a loving son, who lived life to it’s fullest. One of his favorite hobbies was target practice. He had a beloved canine companion, who’s name is Sadie. For several years Dale resided in Jacksonville, Florida before moving to Tennessee.

The family will celebrate Dale’s life at a later date.