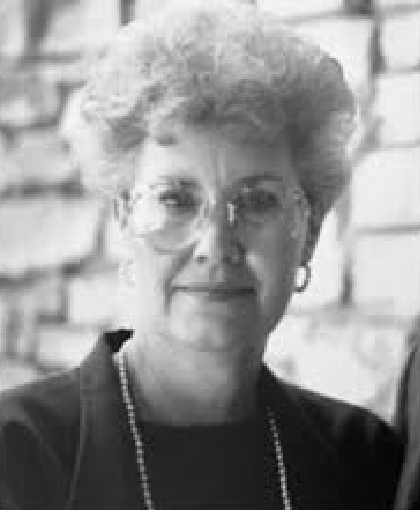 Cletis Colene Dehlin passed away peacefully at home in Tennessee on Monday, April 19, 2021 at the age of 87.

Cletis – or Colene as she was fondly known by family and friends was the eldest of three children. She was born at home in Slidell, Texas. In fact, she never had a birth certificate until much later in life when she applied for a US Passport to travel in Europe. Colene loved to sing and was known to have a beautiful soprano voice. Her gifts were in high demand and kept her very busy for wedding and funeral services. She also sang in the church choir at Wesley United Methodist Church in White Settlement for many years accompanied on the organ or piano by her father Henry. She worked for many years as a bookkeeper at K-Mart and later as a homemaker where she took great pride in keeping a beautiful and comfortable home for her family. Colene was an excellent seamstress and worked countless hours keeping herself and her daughters outfitted with beautiful clothing. She never backed away from any sewing project her daughters would throw her way. She had many other talents which included needlepoint pieces that adorn the walls of several family members to this day. Colene loved her family and was especially proud of her grandchildren and great-grandchildren and all their accomplishments. John Wooden said, “The most important thing in the world is family and love.: Colene truly believed this and made her family members all feel loved.

She is preceded in death by her first husband of 21 years, James Emory Petty, second husband of 40 years, Lloyd C Dehlin, parents Henry A. Knox, Sr. and Winnie Etta Smith Knox. She is survived by two daughters – Paula Jackson and Dana Mizuno (Keith), grandchildren – Beth Jackson Collins (Rich), Brent Fukushima and Kaitlin Mizuno, and great-grandchildren – Landon and Emerie Collins. She is also survived by sister Winell Bryant (Danny), brother Henry A. Knox Jr, and numerous other family members and friends whose lives she touched with her endearing beauty and grace.

A Celebration of Life will be observed at a later date for family and friends.