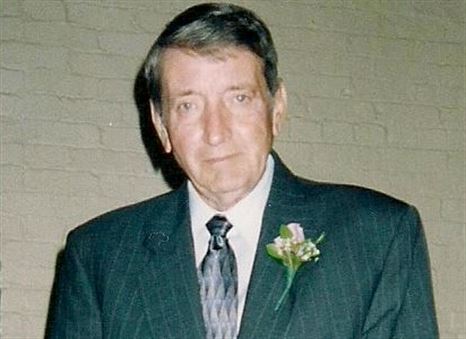 Chester Ray passed away December 23th, 2011 at the VA hospital in Murfreesboro, Tn. Chester Ray was born December 31, 1938 to the late Curlin and Katie Clowers in the small town of Totz, Ky. He is described by his family and friends as being a compassionate and caring individual. Chester Ray was a football enthusiast following the South Carolina Gamecocks. His favorite basketball team was the Kentucky Wildcats but most of all his heart was filled with his love of home and family. He was proud of his 11 grandchildren and encouraged them in any and all accomplishments. He told them being called Paw-Paw made him feel like a king. Chester Ray was also proud of having served in the Army during the Vietnam era. After being honorably discharged from the military he was employed with Naval Avionics, Indianapolis, IN. Mr Clowers is survived by his wife Shelby Clowers of Murfreesboro, Tn., three daughters; Larita Jeff Randolph of Murfreesboro, Tn.; Rhonda Dick Drake of Islandton, SC.; Stacey Hooper of Murfreesboro, Tn. and one son Bronna Hooper of Lincoln, NE. His grandchildren include: Steve, Adam, Alyssa, Micah, Caitlyn, David, Dakota, Rose, Jordan, Zachary and Gabriel. He is also survived by two sisters; Sue Gilbert Gross and Debbie Joe Knox, both of Knoxville, Tn., and several loving nieces and nephews. Chester Ray was preceeded in death by a brother and a sister, Patricia and Eugene, both of Ky. Cremation Society of Tennessee is assisting the family with the arrangements. Condolences may be sent to the family at www.cremationsocietyoftn.com.