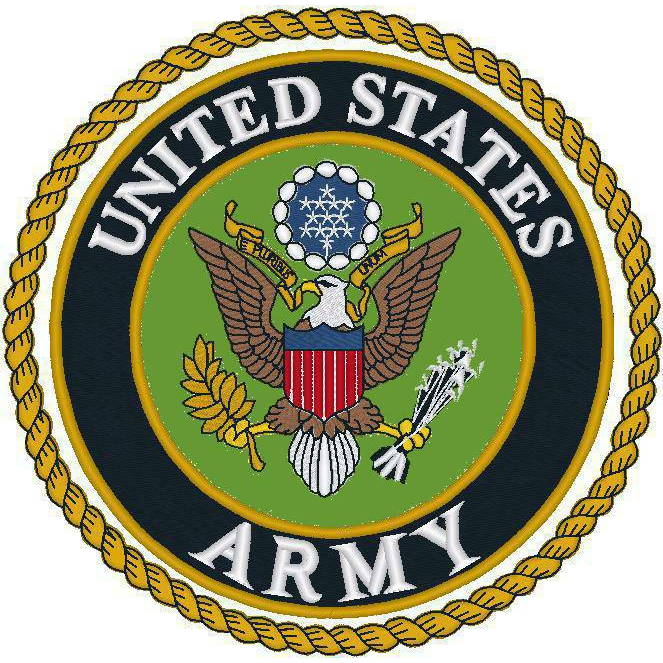 Charles W. Curtis, age 79, of Lawrenceburg, Tennessee, passed away on January 23, 2019 at his residence.

Charles was born on May 16, 1939 in Rice Lake, Wisconsin, to Harry Curtis and Lela Perry Curtis. He worked for the city of Lawrenceburg as a truck driver.

He was a veteran of the US Army, and served honorably.