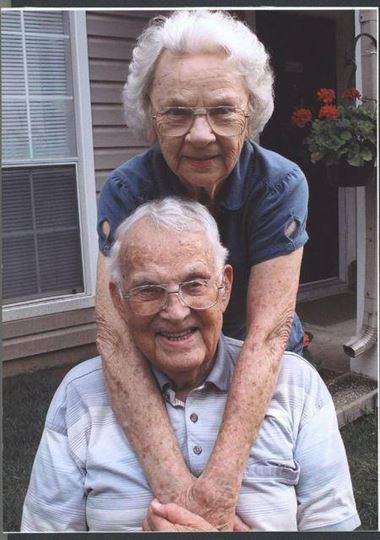 Mr. Charles H. Harville, age 90 of Franklin, TN, died June 30, 2011 at his residence, with his family at his side. A native of Savannah, TN, he was the son of the late Charles Harrison and Delvia Ann Arnold Harville. He served his country during WWII in the United States Coast Guard. In June 1940, he married Orda Montooth in Guthrie, OK. Based at Tinker AFB, he became a contract negotiator for the US Government. He was blessed to retire early in life and spent the following years traveling the country and fishing. He is survived by his wife of 71 years: Orda Harville of Franklin, TN; a son: Kent Harville of Franklin, TN; a daughter: Susan Douville of Southlake, TX; two brothers: Mahlon Harville and Cecil Harville, both of Oklahoma City, OK; three grandchildren: Amber Blair Anderson of Oklahoma City, OK, Stephen Lakin of Pensacola, FL, and Allison Harville of Franklin, TN; and three great-grandchildren: Cayla and Christian Lakin, and Breana Douville. Memorial services will be conducted at 2:00 PM on July 15 at the Oak Valley Baptist Church in Franklin, TN where Charles served as a deacon. He was laid to rest at the Middle Tennessee State Veterans Cemetery in a private service, with military honors. Cremation Society of Tennessee is assisting the family.