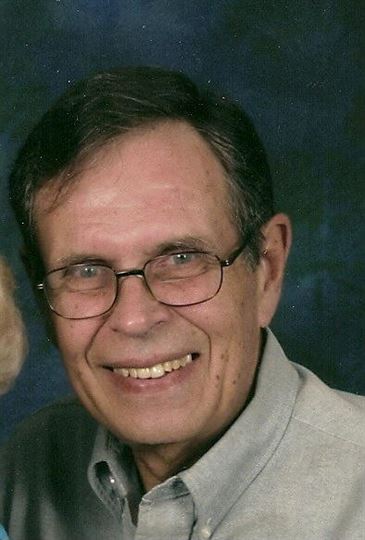 Charles G. “Charlie” Leeper, 73, of Murfreesboro, TN passed away Thursday, July 11, 2013 at Middle Tennessee Medical Center following a long illness. He was born on August 29th, 1939 in Kingsport, TN to the late Charles H. and Mary Kate Leeper.
Charlie is survived by his daughter, Amanda “Mandy” Leeper of Franklin, TN; his sister, Myra Alexander of Palm Beach Gardens, FL; his nephew D. Todd Brosius, his wife Gina, and their children, Mia, Tyler and Charlie of Raleigh, NC. Charlie is also survived by several first cousins, and many close friends. As a youth, Charlie helped his dad in the family grocery store, Leeper’s Dale Street Market. In addition, he worked for Gibbons Lumber Company, owned by his late uncle Gilbert Gibbons. Charlie graduated from Dobyns-Bennett High School, in Kingsport, TN and from Georgia Tech in Atlanta, GA, earning a degree in Mechanical Engineering in 1963.
Charlie was employed in the aerospace industry for most of his career, working for companies such as Lockheed Aircraft Corp. in Marietta, GA, LTV in Irving, TX, Gulfstream Aerospace in Savannah, GA, Boeing in Seattle, WA, Textron Aerostructures in Nashville, TN, and at the Redstone Army Arsenal in Huntsville, AL. Charlie worked for Coats Company in Lavergne, TN for several years where he designed and patented automotive repair equipment. Many of his designs are still in use today. Charlie’s career included two entrepreneurial departures from the aerospace industry. He founded the Truss-Truk Corporation, a small one man company that manufactured and sold a trailer he designed that allowed one person to load, transport, and unload shipments of roof trusses single-handedly, without the use of forklifts, or any other equipment. He also built and ran TN Flea Market in Cornersville, TN. Charlie retired several years ago, and enjoyed his hobbies which included reading, traveling, and researching genealogy. He loved cars, and in his younger days, he raced in gymkhana and autocross events. He designed and built a race car with a motorcycle engine. He had his pilot’s license, and enjoyed flying planes for a time. Charlie also loved horseback riding, and spent weekends trail riding with friends and family.
A celebration of life will be held in Kingsport, TN at a later date. Contributions may be made to the Cancer Research Institute at http://www.cancerresearch.org/ or call 1-800-99-CANCER OR 1-800-992-2623 in lieu of flowers.