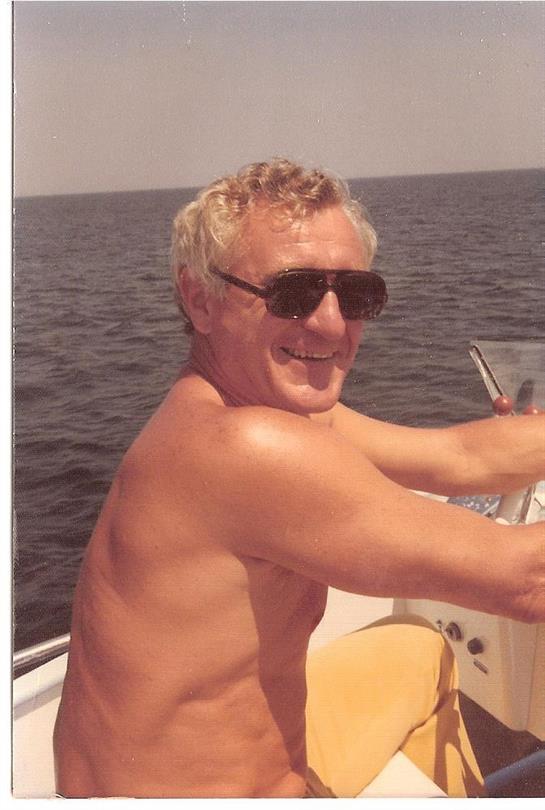 Wochomurka, Charles Franklin Jr. – Age 91 of Brentwood was born again to our Lord on Palm Sunday April 9, 2017. He is survived by his sons, Charles “Chip” Franklin Wochomurka III (Jayne) of Franklin, TN and Allan Ramsay Wochomurka of Portland, ME; his daughter Elizabeth Wochomurka Baugh (Mark) of Piperton, TN; 9 grandchildren, 14 great-grandchildren; and his sister-in-law Ann Wochomurka (Donald) of Bloomfield, CT. He was preceded in death by his loving wife of 63 years Lois Merritt Wochomurka; his parents Charles and Marie (Parizek) Wochomurka of West Willington, CT; his brother Adolph Wochomurka of West Willington, CT; his brother Donald Wochomurka of Simsbury, CT; and, his sister Rose Ann Morrison of Amston, CT. Charlie was born in 1925 in Stafford Springs, CT and grew up in West Willington, CT. Following his graduation from high school in 1943 he briefly attended Brown University before enlisting in the U.S. Navy as a Naval Air Cadet. In August, 1945 when WW II ended Charlie was but a few weeks short of receiving his Navy Wings. At the request of his parents he chose to be honorably discharged as his brother Navy pilot LT. (JG) Adolph had been killed in January 1945 in the battle for Leyte Gulf. Charlie returned to Brown University where he graduated in 1948 and then married his wife Lois in 1949. For the next 63 years of devotion and adventure together, they lived in New York (Levittown), Massachusetts (East Chop, Martha’s Vineyard), Connecticut (West Willington and Weston), FL (Destin) and TN (Knoxville, Tullahoma, Germantown, Collierville and Brentwood). Charlie was at first a member of a family owned business and later owned his own businesses all of which operated in button manufacturing and the distribution of apparel trim products. He was a Mason, a Shriner and a member of the Lions Club in several of the cities in which he lived. Charlie loved boating all around the waters of Martha’s Vineyard and New England in general. He was a private pilot who owned several planes, flying on frequent trips across the U.S. and from Calgary to Guatemala and he never lost his zest for life and adventure on the water and especially in the air. Charlie’s family would like to extend deep gratitude to the staff and fellow residents at The Heritage of Brentwood for ten years of unfailing support, love and attention to his daily life. His life was richly lived in adventure, family, friends and a deep faith in God. A memorial service will be held on April 28, 2017, at The First United Church (UCC) at 3410 Granny White Pike in Nashville, TN, at 3pm. In lieu of flowers, memorials to the National Naval Aviation Museum in Pensacola, FL would be greatly appreciated by the family.