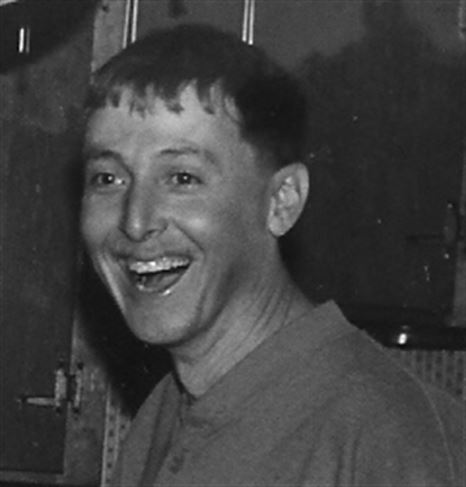 Charles Bruce Clark, age 55, passed away Thursday, October 3, 2013 at Alvin C. York VA Hospice in Murfreesboro, TN. Bruce was born December 2, 1957 in Herrin, IL to Audra F. Cothran Gabbert and Charles Bocky Clark. He was a disabled veteran who served in Desert Storm, earning the bronze star and other awards. Bruce was known for his big smile, his love of NASCAR and Cardinals baseball. He is survived by wife, Ivette, daughter Heather Clark, his much loved granddaughter, Olivia Southall, parents, Larry and Audra Gabbert, sister Stephanie Michael Johnson, mother of his children, Angie Cruz, and two stepdaughters in Texas. Bruce was preceded in death by his son, Jason Sarah Clark, father Bocky Clark, grandparents Ray and Mary Ellen Palmer and Lester and Julia Clark. A committal service will be held with full military honors at the Kentucky Veteran’s Cemetery West in the near future. In lieu of flowers, please donate to a charity of your choice. Thanks are given by the family to the Cremation Society of Tennessee for their support of veterans.