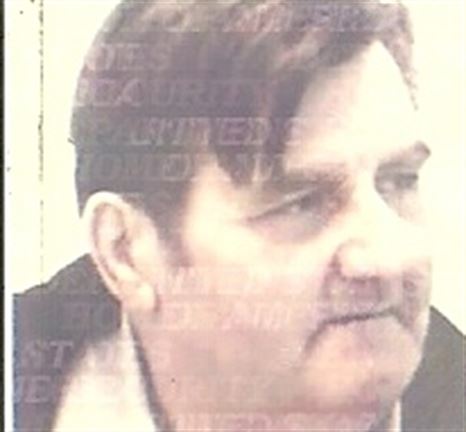 Brian Forbes Dawson, age 64, resident of Lawrenceburg, passed away on Tuesday, September 27, 2011 at Maury Regional Medical Center. Brian was born on September 10, 1947 in Cornwall, Ontario Canada and was the son of the late Fredrick George and Olive Lillian Brenna Dawson. He was a veteran having served in the United States Army during Vietnam. He received two purple hearts for the wounds he suffered during the war and a Congressional Medal of Honor from the Vietnamese Government. Brian loved going fishing and enjoyed traveling. He will be missed by his four cats, Sassy, Thomas, Guetto and Harley, whom he loved very much. Brian is survived by his sister, Katherine Marie Dawson and her husband, Johnny Rice of Lawrenceburg; and his niece and nephew, Karen and Owen Preast. In addition to his parents, he was preceded in death by a brother, Gary Dawson. Cremation Society of Tennessee Maury County is assisting the Dawson Family with the arrangements.