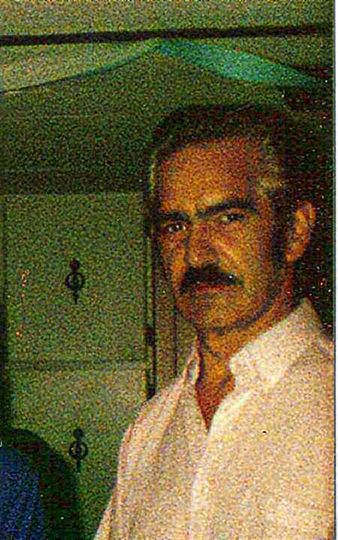 Mr. Boyd Fuson, age 67, resident of Prospect, Tennessee, passed away on Sunday, August 14, 2011 at Alive Hospice of St. Thomas. Boyd was born on November 5, 1943 in Washington County, Indiana. He was the son of the late Boyd Fuson, Sr. and Margie Ellen Atkins Fuson. He had previously been employed with Roto-Rooter and had last worked for Executive Furniture in Huntingbird, Indiana. In his younger years, he had been associated with the National Guard. Boyd was a member of the Pentecostal Church. Mr. Fuson is survived by his five children, Boyd Wayne Fuson of Pulaski, Robert Steven Fuson of Pulaski, Junita Taylor of Prospect, Margie Yearta of Pulaski and Julie Fuson of New Albany, IN; his siblings, Ruth Brumback of Versiles, KY, Ruby Mason of New Albany, Roy Fuson of New Albany, Rhonda Arnold of Salem, IN, Troy Fuson of Louisville, KY, Timmy Fuson of New Albany and Tessie Moberly of Palmyra, IN; 11 grandchildren, 4 great-grandchildren and several nieces and nephews. In addition to his parents, he was preceded in death by four siblings, Candy Fuson, Pauline Ayers, Edwin Fuson and Franklin Fuson. Cremation Society of Tennessee is assisting the Fuson Family with arrangements.