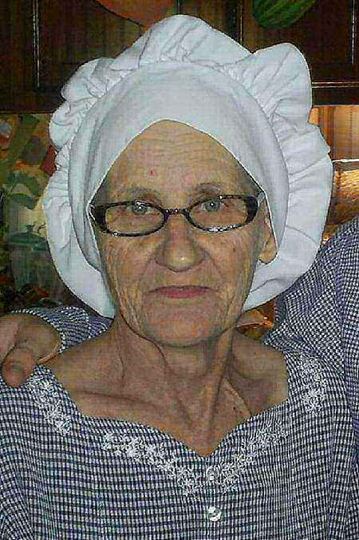 Barbara Ann Casey, age 68 of Erwin, TN, died at her residence on Sunday, following a brave battle. The Washington Co, TN native was the daughter of the late Ernest and Pauline Yates, but will be remembered most as a mother and caregiver. Barbara devoted her life to caring for her children, and will be missed by them. She is survived by nine children: Janet Juanita Stout of Telford, TN; Douglas Wayne Casey, Millie Reneee Hanson, and Heather Nicole Riddle, all of Erwin, TN; Daniel Clark Casey of Jonesborough, TN, Nathan Lance Casey and Maverick Dale Casey of Erwin, TN, Patrick Paul Casey of Gray, TN, and Hollie Elizabeth Casey of Erwin, TN. Mrs. Casey’s arrangements are under the direction of the Cremation Society of Tennessee. The family will plan and conduct memorial services at a later date.