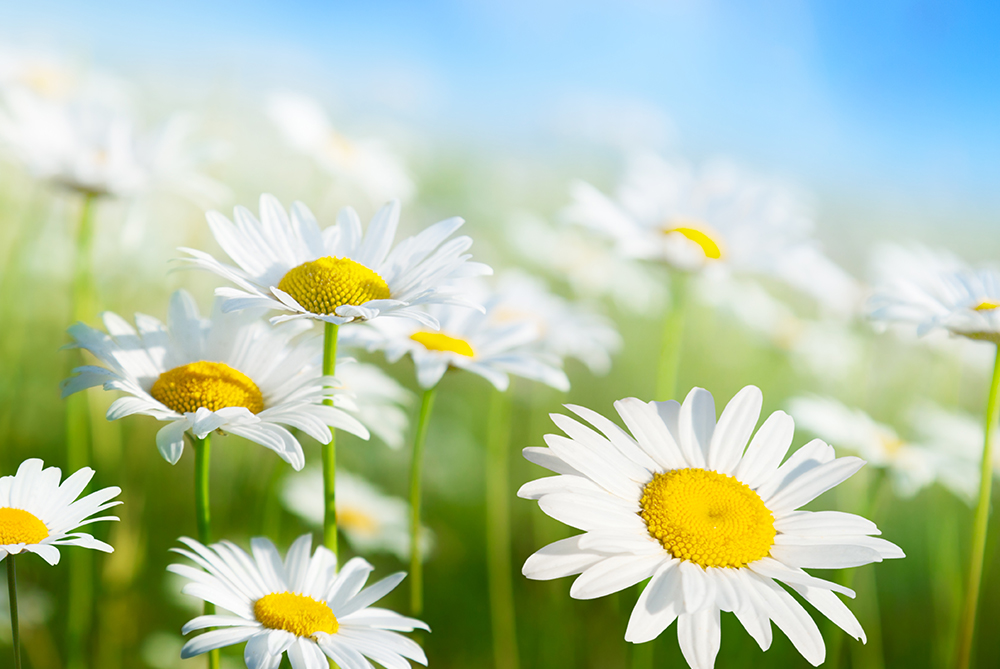 Barbara Cameron passed away November 18, 2017, at her residence in Woodbury, TN.

Barbara was born in Charleston, South Carolina on October 20, 1937, to the late James and Bernice Johnson.

The family will have a private memorial service at a later date.

The Cremation Society of Tennessee is in charge of the arrangments.