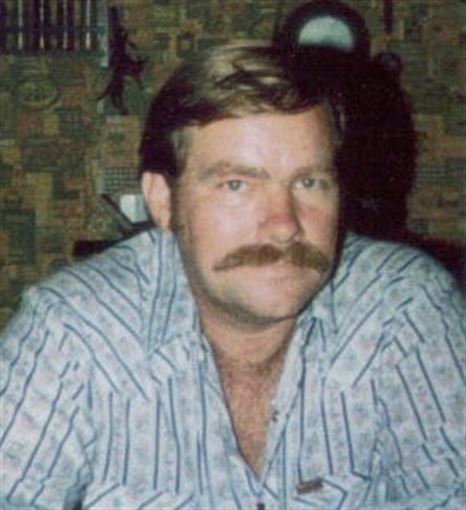 Arthur Ives “Art” Luck, Jr., age 62 of Athens, AL, died Thursday, July 21 at the Limestone County Hospital in Athens, AL. Mr. Luck was formerly from Clifton, Tenn. Art was the son of the late Arthur Ives Luck, Sr and Mrs. Clara Mae Luck of Columbia, TN, formerly Clifton. He served as a merchant marine and worked in construction and as a painter. In addition to his mother, he is survived by a daughter: Tosha Tatum of Pulaski, TN; and three siblings: Mary Eva Luck-Taylor of Columbia, TN, Donnie Kern Luck of Halls, TN, and Carolyn Jean Luck-Reaves of Savannah, TN. In addition to his father, he was preceded in death by three siblings: Glinda Gail Rasnick, E. Marie Brown, and Andrew David Luck. The family will celebrate his life with a memorial service on Sunday, July 31 at 2:00 PM at the Prater’s Chapel Church in Clifton, TN. Inurnment will be in the Prater’s Chapel Cemetery. The family is assisted by the Cremation Society of Tennessee Maury County.