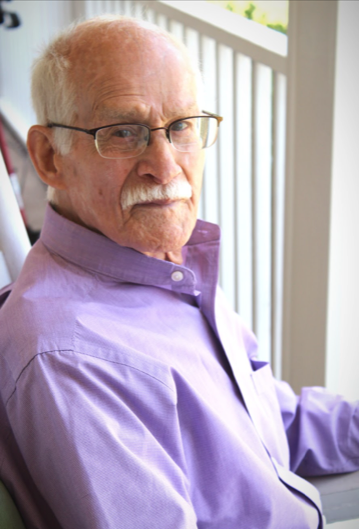 Antonio was born on January 4th, 1925 to the late Fred and Stella Derrick Harris in Wichita, Kansas.

At the young age of 18 years old, Antonio was drafted to go to war during World War II. After those years of serving his country, he married the love of his life, Dolores. Building a big, beautiful family in the City of Detroit, having six sons and one daughter it was never a dull moment.

As Antonio grew older, health became a very important aspect of his life. He loved physical fitness, which later led him to bodybuilding. Even in his robust years of 90, Antonio remained active being an avid walker wherever he could go. Not only was his health important to himself, but also the health of others. The wonderful caregiver that he was, he would always be there for any little thing his wife needed and his grandchildren. He loved picking them up from school and making life-long memories with them.

In his free time, Antonio had a natural talent for playing the Flamenco guitar. He enjoyed practicing and playing with his Flamenco band at many festivals, clubs, and events at the University of Michigan. Putting on a great show with Flamenco dancers and Flamenco singers, he loves getting everyone in the dancing mood.

Cremation Society of Tennessee is assisting the family with arrangements. Condolences can be given to the family by visiting cremationsocietyoftn.com.