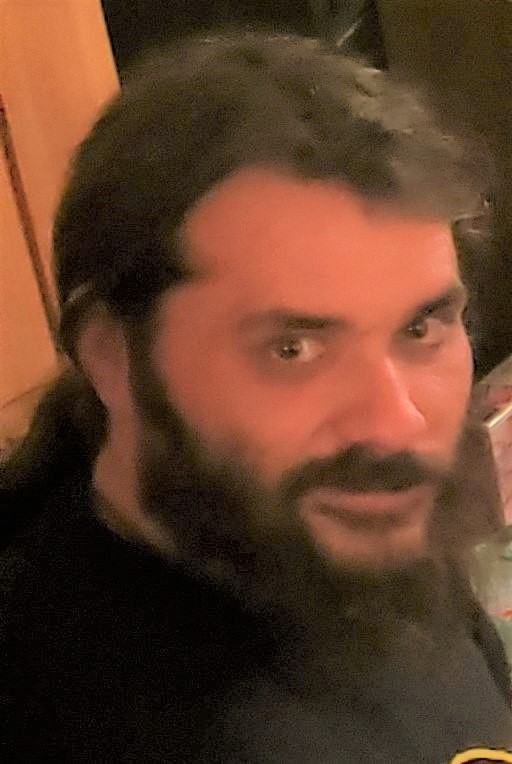 Andrew Louis Masters 33, of Murfreesboro TN passed away suddenly on Friday July 23, 2021 at his home after a 9 month battle with liver disease. Andrew was an inspiration for the duration of his illness and treatments, and always had a positive attitude and outlook. The world is a lesser place without him.

Andrew was born in Murphysboro, IL on January 1, 1988, to the late Randy R. Masters and Sandra (Masters) Stone. He grew up in Southern IL and moved with his family to Middle TN in 2004. He graduated from Smyrna High School in 2006. He worked various factory jobs through the years and enjoyed the recent opportunity to deliver food orders through Door Dash.

Andrew was committed to friendship and enjoyed spending time with friends. He would often break out his guitar so he could share his latest inspiration or new creation. Andrew was a musician, an online gamer, a children’s book writer, a poet, a husband, a father, a brother, a son, a friend. Andrew had a one of a kind sense of humor and could put a smile on your face no matter what mood you were in. He will be greatly missed by all the lives he touched.

Andrew is survived by his Mother, his step-father John Stone, his brother Randy (Hollie) Masters, his nephew Miles Masters, his wife Krista (Freytag) Masters, and his daughters Kindred and Cora Masters.

He is preceded in death by his Father and his maternal and paternal Grandparents.

Friends and family will gather for a private Celebration of Life Bonfire for Andrew on Saturday July 31st.

For those who wish, in lieu of flowers or gifts, Andrew’s family would appreciate donations to the American Liver Foundation (https://liverfoundation.org)