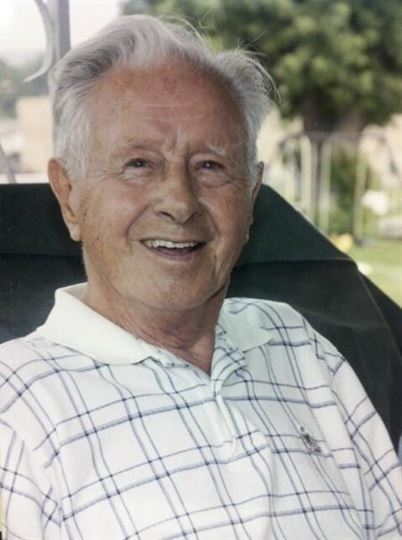 Alex Hubans, 90, Formerly from Uniontown, passed away in Nashville, TN on April 22, 2013.
Alex was born February 2, 1923 in Monessen, PA to the late Charles and Sophia Hubans. He served his country during WWII along with his 7 brothers, who are known throughout history as “The Fighting Hubans.”
Mr. Hubans is survived by his three children; son, Richard Hubans of Nashville; daughter, Shelia Hubans of Nashville; and daughter Cindy Garry Rhoderick of Fairchance, PA; brother, Paul Hubans of Englewood, FL; granddaughter, Lavonne Steven Doljac; grandson, Terry Amanda Dechesero; great grandson, Steven Doljac Jr.; and great granddaughter, Gabriella Dechesero.
Along with his parents Alex is preceded in death by his wife, Jean; one sister, Mary Smoot; and six of his brothers, “The Fighting Hubans”, Michael, John, Charles, Milton, Frank, and Stephen Hubans.
Alex is well known for his love of Our Mighty God, outdoors, willingness to always help others, love of his church, and a deep devotion to his family. He always told everyone he met to “Let their smile be their umbrella in life.” He will be deeply missed, but will live on in many lives.
A memorial service will be held at the Uniontown Free Methodist Church, 300 Evans St. at 11:00 AM on May 11, 2013 with Pastor Peternel presiding. His ashes will be buried beside his wife at Sylvan Heights following the memorial.