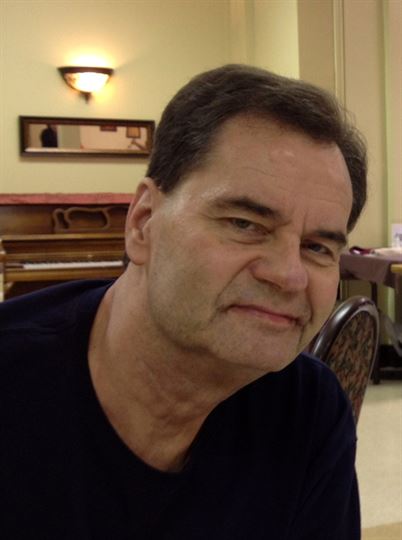 Albert Estabrook Hemmings, age 62, passed away peacefully on March 1, 2014 at his home in Murfreesboro, TN. Albert was born August 29, 1951 in Oceanside, NY to the late Ransford and Beatrice Hemmings. He was a resident of Clarksville TN for 35 years prior to moving to Murfreesboro in 2012. He retired from the US Army after serving 22 years and is a Vietnam Veteran. He also worked for the State of Tennessee Department of Labor for 15 years prior to retiring there as well. When not watching football, spoiling his grandson with awesome go karts and remote controlled toys of all kinds, you could find him riding his Harley Davidson around Clarksville. Mr. Hemmings is survived by his daughter and son in law, Melanie and Kenneth Lawrence of Murfreesboro TN; grandson Aaron Lawrence of Murfreesboro TN; former wife of 17 years Betty Gray of Gulfport, MS; sister, Barbara Hemmings Gray of Weymouth, MA; brother, Keith Hemmings of Quincy, MA; and longtime friend and companion, Manya Hemmings of Clarksville, TN. Along with his parents, Albert is preceded in death by his sister, Vivian Dunning of Clarksville. A memorial service for Mr. Hemmings has been planned for Saturday March 15th, 3pm, at Real Life Community Church, 2022 East Main St. Murfreesboro TN 37130 where we will celebrate his life with The Refuge Murfreesboro, in which he was a member. Another memorial service in Clarksville TN is in planning. You may contact his daughter Melanie via email at Sunypawz@hotmail.com for future memorial service plans.