Can Two People’s Remains Get Mixed Up During Cremation Services? 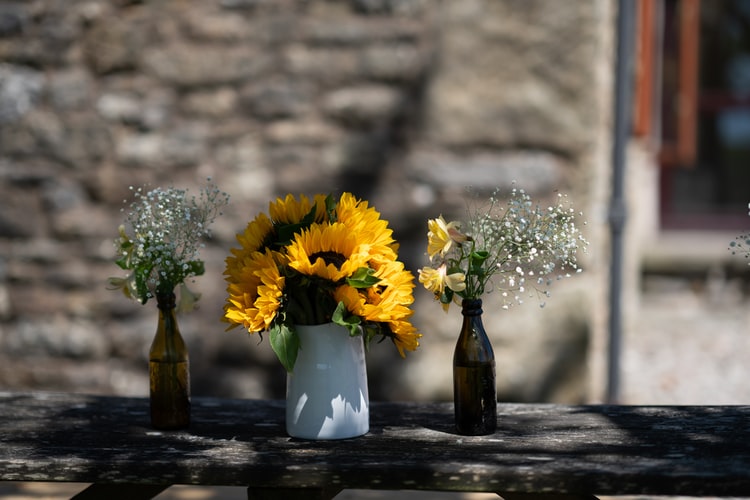 Families tend to worry about all kinds of things when it comes to their loved one’s cremation services in Dickson, TN. They worry about their loved one’s body coming into contact with fire at some point (it won’t as it’s heat and not fire that is used to carry out cremations!). They also worry about their loved ones somehow feeling pain during the cremation process (they won’t as they are incapable of feeling anything following their death). And they even worry about the possibility of a person’s remains getting mixed up with someone else’s remains at some point. Today, we’re going to talk to you about why you don’t have to be concerned about this. Continue reading to find out why it won’t happen.

Crematories are only able to cremate one person at a time.

When a crematory conducts a Dickson, TN cremation, they will only cremate one person at a time. This is because of the rules and regulations that are in place in the state of Tennessee and all of the other states throughout the country. Crematories cannot, at any point, attempt to cremate more than one person during a session. It’s the first reason why you don’t have to worry about your loved one’s remains coming anywhere close to another person’s remains.

They must follow a strict set of rules when cleaning up following a cremation.

In addition to only cremating one person at a time, crematories are also required by law to go above and beyond when cleaning up after a cremation. They have to make sure that they clean up every single speck of cremated remains from a person before moving on to their next cremation. This is another step that ensures that two people’s remains won’t come into contact with each other.

They can only process one person’s cremated remains at a time. 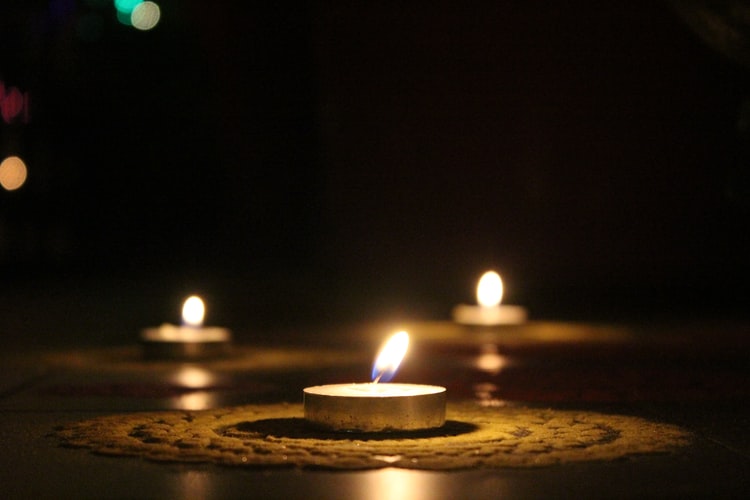 They could lose their license and their ability to carry out cremations if they’re not extra careful.

Crematories need licenses to operate, and they’re not going to do anything to jeopardize them. One false move could result in them losing their licenses, sometimes for good. This should provide you with some peace of mind when it comes to your loved one’s remains. You aren’t going to need to be concerned about them getting mixed up with someone else’s remains simply because of what’s at stake for a crematory.

When you trust the Cremation Society of Tennessee to carry out cremation services for a loved one, you can rest assured knowing we’ll take all the proper precautions to prevent their remains from getting mixed up with someone else’s remains. We’ll also work hard to make your loved one the Dickson, TN funeral arrangements they deserve. Give us a call to take advantage of our services.